In software engineering, when there’s a lack of budget or time, we do things improperly. I’d argue that for most code I’ve written, there’s a hidden ideal of that code failing to come to fruition. Objectively speaking, any code can hardly be ideal. As there’s no universally aesthetic poem or an infinitely funny joke (except in the Monty Python universe), so is there no hyper-functional piece of code.

Funnily enough, we engineers, hence, say that when code passes from development into production that it has become “legacy.” Legacy, herein, is being used as a synonym for the financial term of liability.

Legacy code is problematic as it can slow us down in the present, as it can forcefully direct budgets towards maintenance and since its structure mandates what is and possibly can be.

But when, during development, we take deliberate shortcuts to pump code into production with more velocity, then this type of behavior may later qualify as incurring technical debt.

Having had no professional background in any financial domain, as a junior software engineer, I liked to talk about technical debt as exactly described above. I’d think that a bad piece of code that requires maintenance symbolizes technical debt. Never did I dive into the epistemic definition of the term: debt. Why would I - debt had never been a relatable topic of mine.

But more recently, by taking on more financial work through building rugpullindex.com, I’ve come to realize the powerfulness of painting the full picture that is technical debt. On my walk here, it came to my mind that for technical debt to incur, the borrower must engage in a deliberate process of collateralizing a piece of scope.

In practical terms, what this may mean is that, e.g., a software engineer neglects unit testing their code. Considering that unit tests increase confidence about a software’s correction after changes occur, now suddenly the SE (or borrower) traded in future confidence for improved short-term progress. If suddenly no testing is required, adjusting a small piece of software is quicker and cheaper to send into production.

However, the catch is that now their debt position starts accumulating negative interest. In case a month later, the engineer wants to make another change to the code, it now means that adjusting it already became more complex. Since no tests are available and because their memories about the code’s functionality have faded, how can the engineer ship the adjusted code into production with confidence?

They can’t. And the most damning part is that at this stage, many engineers fold, accept their fate and start incurring even more debt. 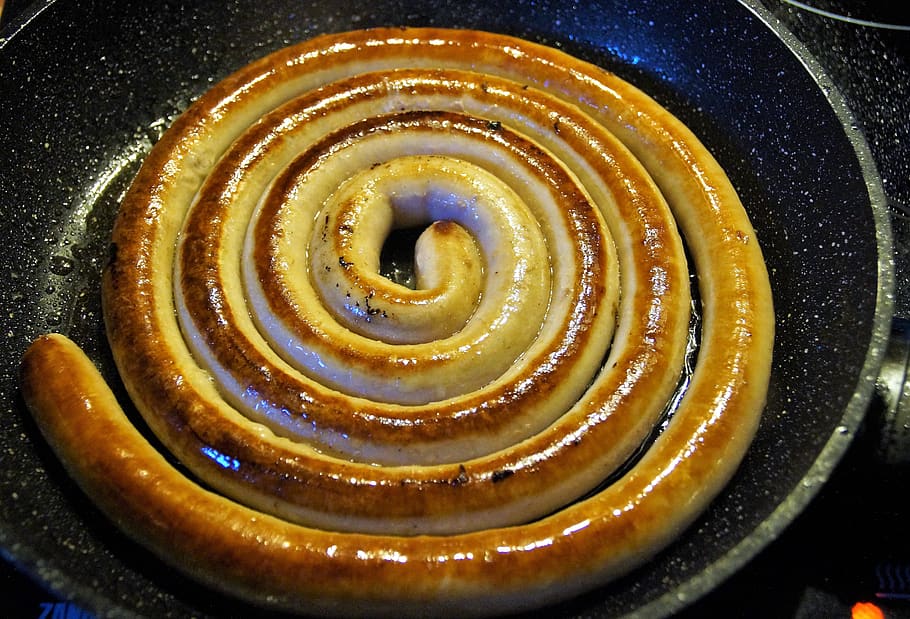 And that’s the ingenuity I found when thinking about technical debt. Not only is it a synonym for a piece of code that is bad. Rather it’s a term to express that a few lines may carry huge liabilities for whoever has taken responsibility to maintain them. It’s really debt, in the financial sense. Except that its deleveraging will take place through various proxies.

But the real reason I sat down to write this blog post wasn’t because of technical debt. But because, logically, when there’s debt - there also has to be technical interest or yield.

So in a way, it’s funny that many of us are constantly obsessed with continuous shipping, when instead, clearly, there’s also yield to be harvested from great engineering. And intuitively, I believe it exists. There’s definitely that one brilliant and well-oiled machine producing incredible yield for its owner.

My mind wanders from the image of a combustion engine to the invention of higher-level programming languages and computers and to all the brilliant physical and chemical breakthroughs that allowed us to engineer around many of our life’s inconveniences. I’m thinking of the thousands of hours that planes are in the air without crashing much. The countless lifes that have been safed by airbags. Refrigerators, washing machines, light bulbs.

Initially, many things were likely produced, incurring technical debt. However, seeing the immaculacy of some engineered concepts: I can’t think but believe that when there’s technical debt, there’s also the option for technical yield.

And so I hope through this rhetorical discovery, in the future, I’ll code more things properly to stack yield and not debt.

Thanks for reading. If you’d like to get a notification for when I drop a new post, please consider subscribing through substack (box below).