Just yesterday, I got my hands on a really wonderful graphic novel called “The Thrilling Adventures of Lovelace and Babbage”. It’s about the invention of the first computer, the so called analytical engine. It starts by telling the story of Ada Lovelace’s coming of age. And, in particular, about her being deliberately pushed into mathematics and kept away from fulfilling any kind of creative purpose. That, of course, doesn’t go well for too long, before Ada starts learning about “imaginary” numbers. A concept, so seemingly close to poetry (and madness), her mother becoming worried that Ada could become like her father. A mad polyamorous poet?

Anyways, apart from the stories about Ada and her companion Charles Babbage, there’s lots of mathematical concepts being nicely animated in comic style. And so there’s also this part where Ada’s imagination quite literally starts blossoming when she realizes that numbers do not only exist on a single dimension. The book visualizes this really beautifully by Ada literally walking along the scale of real numbers, soon realizing that she can carefully climb up imaginary stairs. And so she climbs carefully, but misses a stair at one point and falls “back into reality”. Yup, I know, the book is pretty cool.

Sometimes I just wish, I had the imagination of Ada, when back in college (or was it high school?), my teachers desperately tried to explain me the concept of imaginary numbers. I mean, it was not that I didn’t want to understand, or that I was lazy or not interested. It was just that this whole topic didn’t make much sense to me. Why have imaginary numbers when all you need in the world is real numbers. After all, there’s no imaginary sheep you could count, and no imaginary apples you could add up. And so the concept of imaginary numbers actually never stuck with me. Funnily enough, when we learned about vectors later, I didn’t have any troubles following along.

Maybe, it’s that concept of telling a story, of opening up someone’s imagination that ultimately allows us to learn and be truly creative. And with that, I’d like to talk about imaginary monies.

See, in my view, the world today is quite behind its potential. When it comes to money, at least. It’s now been, what?, 50 years since the advent of personal computers and 20 years since the mainstream adoption of the world wide web? And still, we seem to transact like hundreds of years ago.

But the world has changed. In fact, it changed already in the 70ies, when we found ourselves at the advent of the information age and the founding of the information society. You don’t believe me? Well, then get into this red-looking and playful-looking time machine below and see for yourself!

Isn’t it beautiful? To me, at least, it’s almost like time-traveling and having a dialogue with the collective of humans that were responsible for creating what we now call the internet. It’s inspiring, because these random strangers talk so clearly and freely about our world. It’s so frightening, because today, at least, I’d argue, we’re often preceiving their utopia as our dystopia.

That does tie nicely into the metaphor of Ada Lovelace climing imaginary stairs. What would happend if she fell from high up back to reality? How hard would the impact be? How long would she fall? Would she bounce back up? Or only leave a hole in the ground? Hard to say, but I’d imagine the impact to be less severe than you’d think. After all, why should gravity only act in one dimension 😏. And so that’s why I think we should start exploring radically new paths. Not paths, dimensions. Dimensions of money. Imaginary monies.

Tim. Hold on. What the fuck are you talking about??? Okokok. Hear me out! Just one, one last story and then you’ll understand!

Sooo, in the early 2000s the www was really cool. And everybody bought stocks and all nerds got rich and it was great. It was so great that even traditional or established businesses wanted to go full cyber by hosting their own websites. One of them was the New York Times, an organization founded a staggering 150 years earlier.

Now, back in the days, publishing websites was quite difficult. There were hardly any tools. I guess there weren’t many developers neither. But most probably, the bigest problem was that people were stuck in a creative loop of HyperNormalization. That is, they didn’t know what to do with the internet. Maybe, they were scared? And so in 1996 it happened that the New York Times simply decided to scan their front page print and upload it daily as an image on their website. They were so proud, they even published an article about themselves, quoting a consultant saying: “The market is booming for newspapers on the World Wide Web.”

Little did they know… that you can’t just scan your print edition newspaper and upload a picture to your website, because, as McLuhan had realized years before already: “The medium is the message.” And hence, the closest resemblence to a truly cyberspacial newspaper may be Twitter, Mastodon or Medium. Well, I guess that consultant was right after all.

And that my friends, is the epic saga of Hypernormalizations being born and dying, as they too, can be overcome with a simple trick of the mind: Imagination.

Today, there’s a particular topic that needs more imagination and that is, as I’ve already mentioned, the topic of money. Honestly, I think, we’d be fine in climbing the invisible stairs. We’re collectively and subliminally aware of transactional relationships and keeping ledgers in our brain. David Graeber’s 5000 Years of debt certainly is proof enough of that. I don’t think we’d fall far, as in our deerest need, there’s many tricks and protocols in our cultures already.

So then, let’s explore multi dimensional imaginary money and leave these real and boring concepts behind! ERC20 tokens as reputation on the the Ethereum mainnet. Naaaah, that’s so 2019. What we build is a reputation token that, acts as a multiplier for our base supply of money!

Quadratic voting and reputation schemes? Artificially limitted and carefully distributed token supplies? Naaahh, instead, why don’t we make political influence quadratically proportional to your actual spending power? You know, making your reputation the base, and your money the exponent.

Let’s say we all agree to vote once in a big election. But then you vote twice. Well, now you better have some stash saved under your matress, because you’ve significantly decreased your spending power but increased your political reach.

I mean, just imagine the possibilities in cybespace, where the relationship of monetary supply and political influence couldn’t possibly grow exponentially or lineraly. But instead, where we could limit them through governance by adjusting $i$, in: 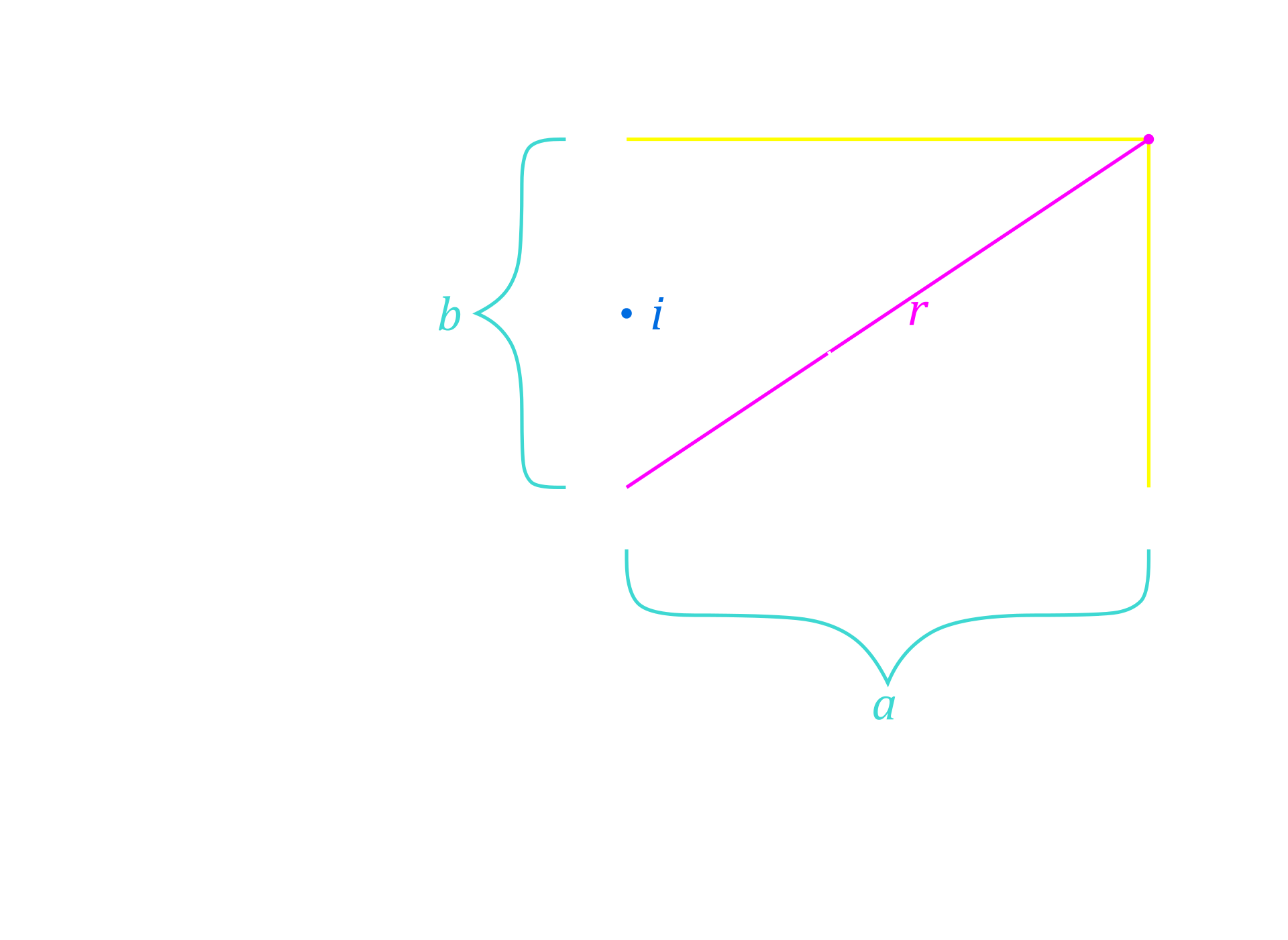 I know, it sounds like a long shot now. But I truly think we’re not that far away from ideas like these being put into practical use. In many ways, stable coins are a first step. So let’s take another one!