Ethereum isn't fun anymore. There I said it. And although, the last time I developed an app using it has been more than a year ago, I stand by my word. Developing dapps on Ethereum has become annoying. Here's why:

I used Ethereum before it was cool.

I know; it's such a hipster statement. But it's true. Ethereum has stopped being edgy. It has transitioned out of its niche to build a world computer. Its community has become huge, and I stopped knowing most faces. Where there was a feeling of revolution and new beginnings, now there are people in suits talking corporate. Within just a few years, it went from DAI daddys and only half-ironic satanist cults to lending, insurance, and trade protocols.

"What's Ethereum's killer app?" we asked ourselves not long ago. Now we know. It's the world's best publicly-accessible settlement platform for financial transactions. In a way, that's exciting. The markets think so too. But for anyone else that worked with Ethereum but outside of financial applications, it's somewhat of a letdown.

How do you do, fellow Ethereans?

I think it must have been around the time of the last big crypto bubble when Monero enthusiasts called for "Making Monero cheap again."

Monero, being the anonymous digital currency that had indeed just legit use cases apart from the occasional rumors that entangled it in drug trafficking, had suddenly become too expensive for everyday use. Realizing the glaring threat of becoming too valuable, its core developers went on to fix the problem by campaigning at CoinDesk's yearly industry gathering Consensus.

They announced the "Monero Enterprise Alliance." An inside joke, supposed to piss off other projects that had started to take themselves too seriously. Being slightly confused that day myself, I now can't recall if the effort had ever been successful. But in any case, I can't recommend buying Monero. It's useless.

Gas prices are too damn high! 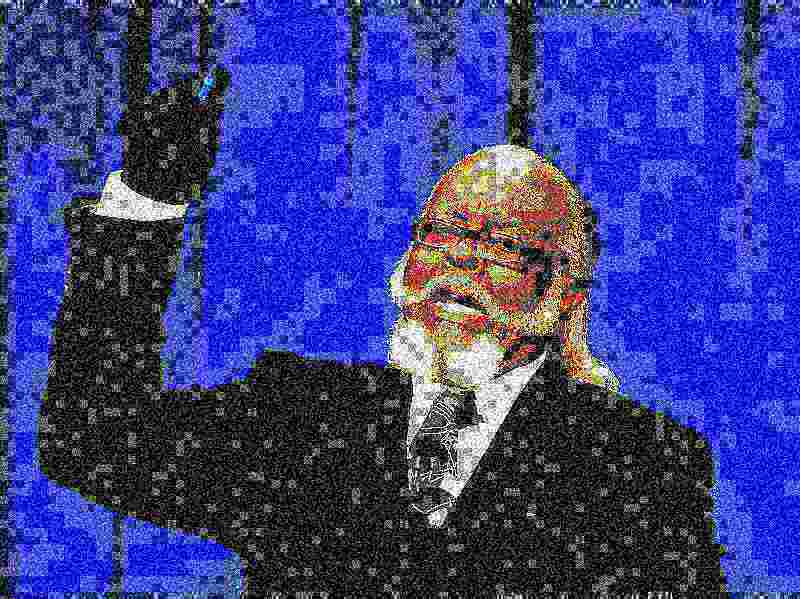 There was a phase in my short career as an Ethereum developer where I looked at Etherscan's "Verified Contracts" page all day long to find vulnerabilities in newly uploaded contracts. "My name's Tim and I'm an etherholic!"

It was addictive. I ended up calling a few of those contracts, failing to cause any havoc, sadly. But it was so much fun! Back when transaction fees were still affordable on Ethereum, building projects was great. We started up Ganache and our favorite text editor (vim). The only choice we had was Solidity. And off we went.

Now, building Ethereum applications has become painful. web3 is a stupid idea. Layer 2 isn't ready. Neither is Eth 2.0. And there are still many reasons to NOT ship to a Proof of Authority network. Finally, gas prices are too damn high!

How do we move on from here?

I need a hero.

I need a hero, and by that, I mean that I need a usable methodology for building scaleable decentralized apps. Yes, you've heard that right. We don't need more "Ethereum killers" that can do 10x more tx/s than Ethereum. Those are useless.

Instead, we need an approach for the average Joe developer to create their idea within the Ethereum ecosystem without the need for hardcore unproven technologies. I know, you Vitalik will say: "Oh, it's not a problem, we can has 'Garbled Circuits' and zkrollups." But I'm telling you that no sane Joe will touch that shit without a serious cryptographic specialist by their side.

We want what we stayed for initially: Good ol smart contracts. But right now, they're too damn expensive to innovate.